THE BIGGEST PODCASTS OF 2014 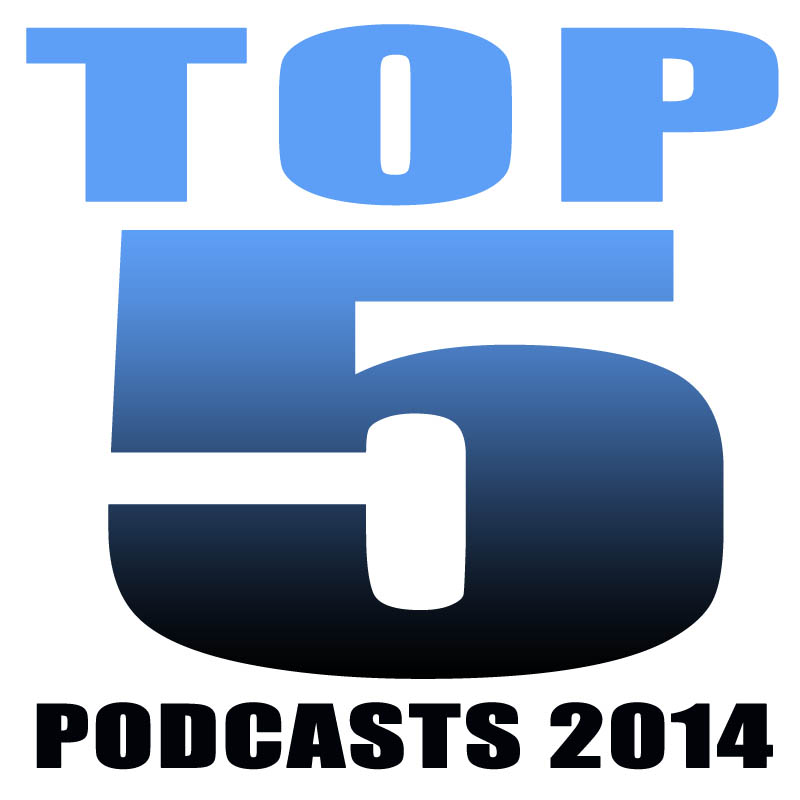 What were the biggest 5 podcasts of 2014 as measured by clicks to that podcast download page?

In 2014 you guys went for the sexy and dirty beats the most like the tunes that I play at clubs like Hard On, Hotiwred and Sexcircus. In fact 4 out of the 5 top podcasts were from this style, with HARD ON podcasts claiming two of the top 5 places It took Kylie to give it to the filthy grooves with my KYLIE // MIX made as a tribute for the pop Princess during the release of her new album Kiss Me Once.