Brent began his career in Sydney in the 1990’s and played a large part in the underground warehouse, circuit, party and gay scene. This is where he forged his reputation as a globally respected DJ.

He was a regular at the famous Mardi Gras Party and the associated Sleaze Ball…at one point playing up to 20 000 at one event.

On the Sydney gay scene, he graced most clubs including the historic DCM, The Albury, The Unicorn & Black Market. He has also played for The Exchange, The Midnight Shift, The Oxford, Gilligans, Stonewall, Arq, Frisky….you name it, he has spun there.

Moving to London in 1995 he continued his DJ career playing at clubs like Heaven, Ku, Barcode,  Trade, Beyond, Escape, Madam JoJos,  Matinee London, Space London, Shadow Lounge, Juicy, As One, Playtime, Profile, , Salvation, Ultra and Crash as well as numerous warehouse parties and events such as the Hustlaball London, Universe, Famous 5 to name a few.

He currently can be found spinning at Bars like Rupert Street, Village & Compton’s of Soho.  Brent’s versatility as a DJ is expressed at the various clubs and and events he plays for including fetish clubs and events such as Hard On, Hotwired, Alert (Manchester) & Sexcircus compared to the ‘glamorous and costumed styled’ events such as the Wig Party and the Masked Ball or global circuit parties such as Delice Dream. Each event demanding a different sound which Brent aptly delivers.

His philosophy of music is to be a ‘teacher’ and an ‘entertainer’ and the interplay of these two roles.

Internationally he has spun around the world at parties and events from 200 to 20 000 people and in cities that include Toronto, Montreal, Auckland, Sydney, Melbourne, Ibiza, Berlin, Rome, Milan, Cologne, Singapore, Amsterdam, Los Angeles, Malmo, Rio, Capetown, Zurich, Mykonos, Gran Canaria, Paris and Barcelona.

Brent’s music is best described as versatile, uplifting, funky, chunky, sexy and turbocharged. He is as happy to play a retro set or a driving underground tech house set, such is his ability, versatility and talent as a DJ. He embraces most styles including Deep House, Funky House, Electro, Commercial House, Uplifting House, Tech House, Tribal,  Nu Funk House, Remixes, Bootlegs and Mashups. This is best shown in the wide variety of podcasts he releases and that FREE to download. 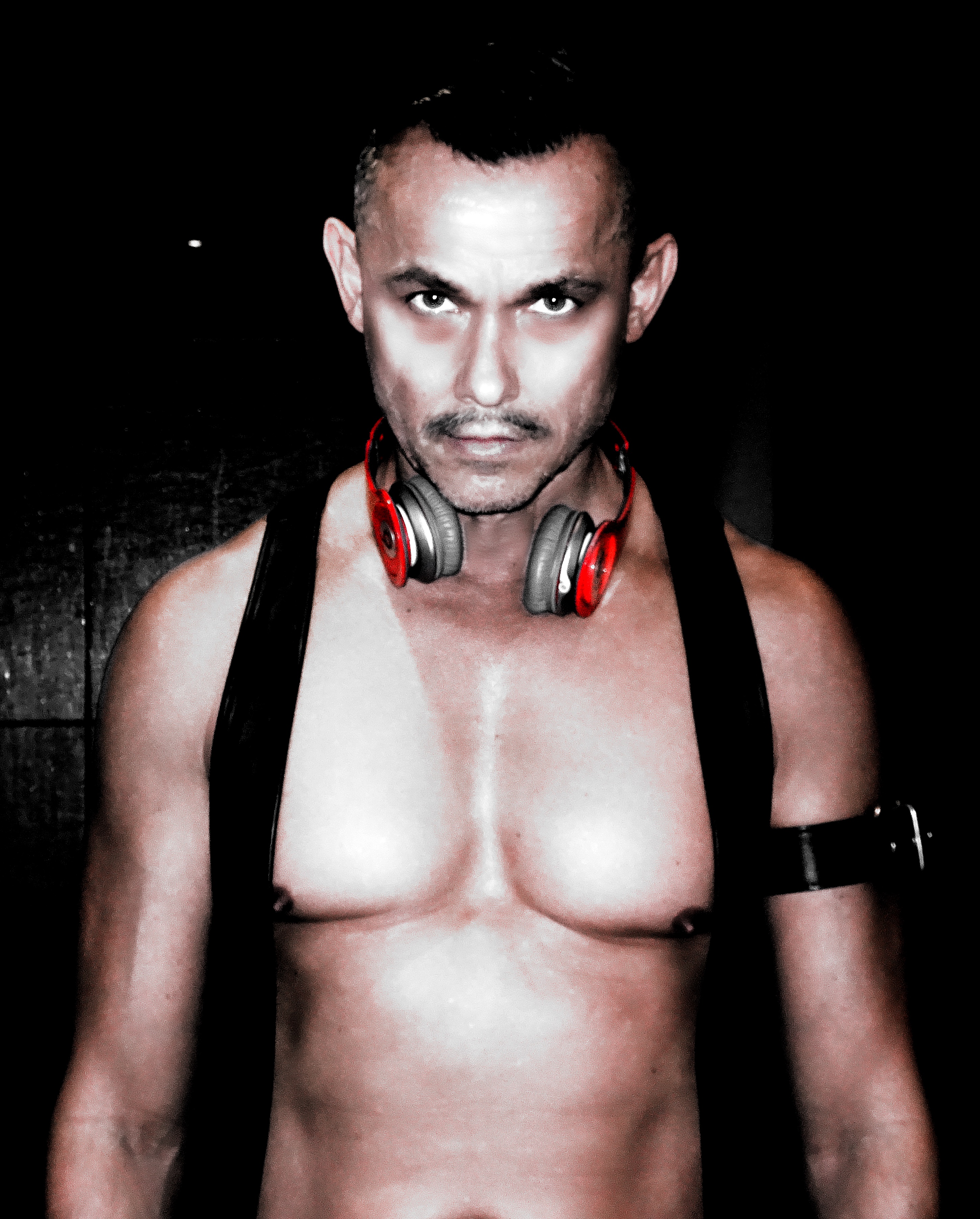 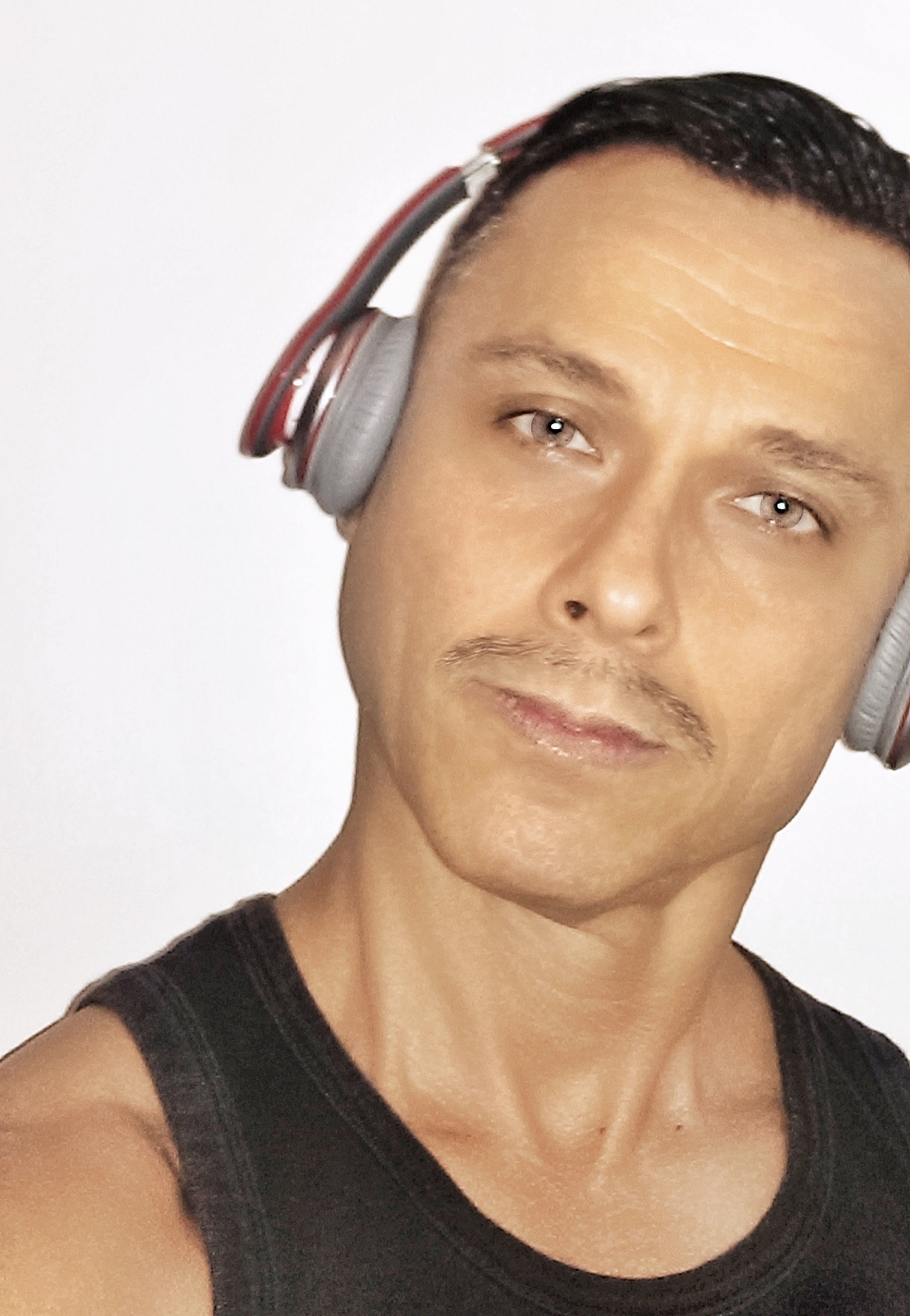 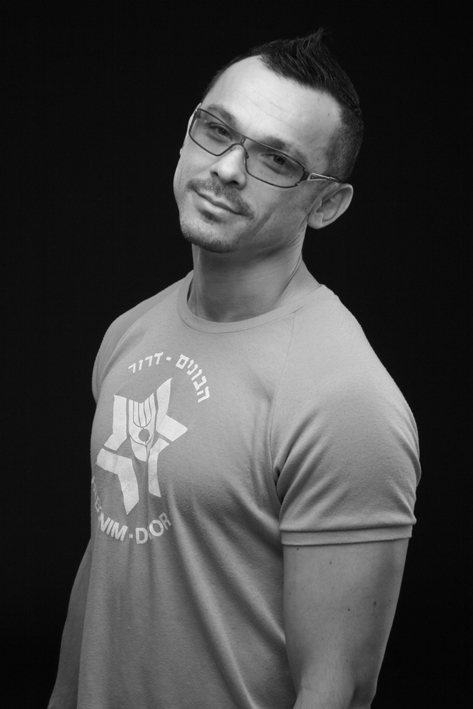 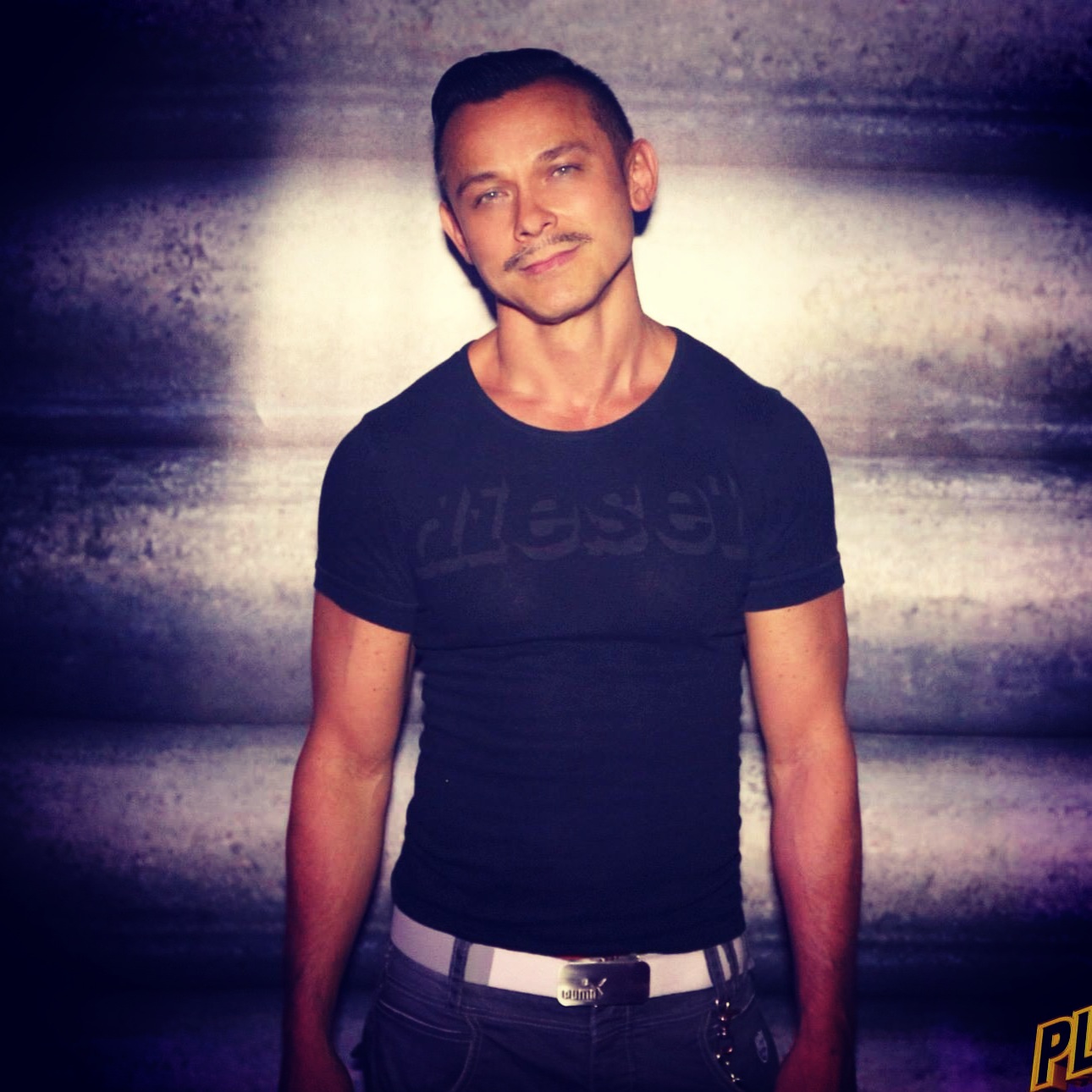 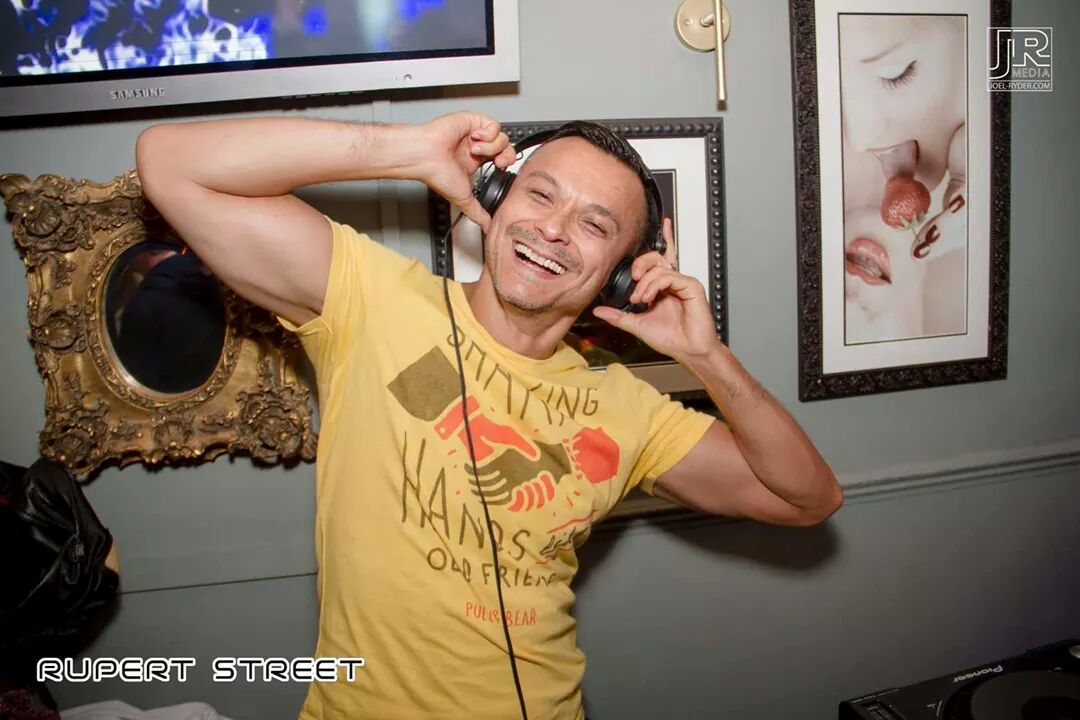 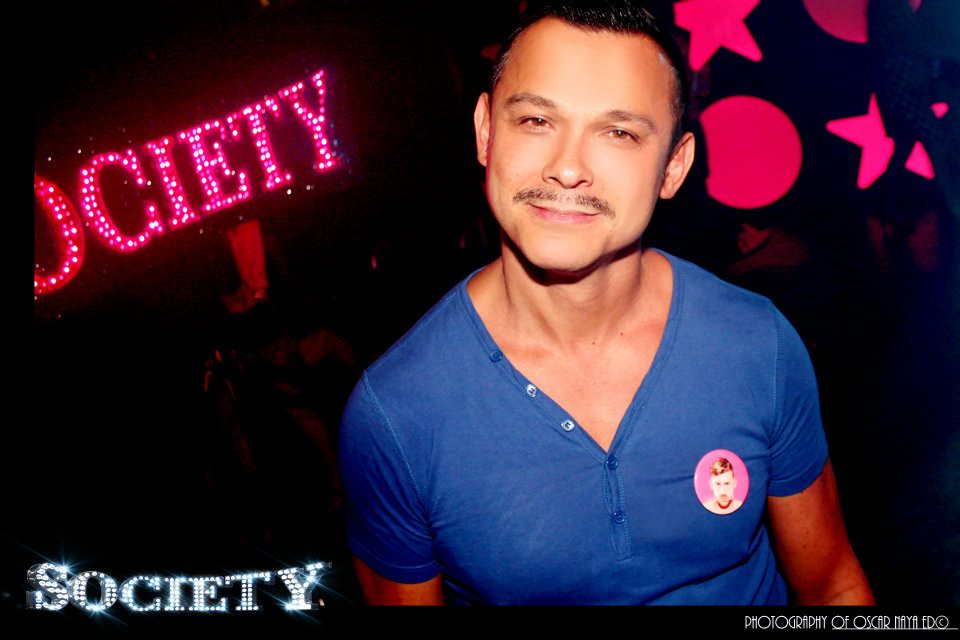 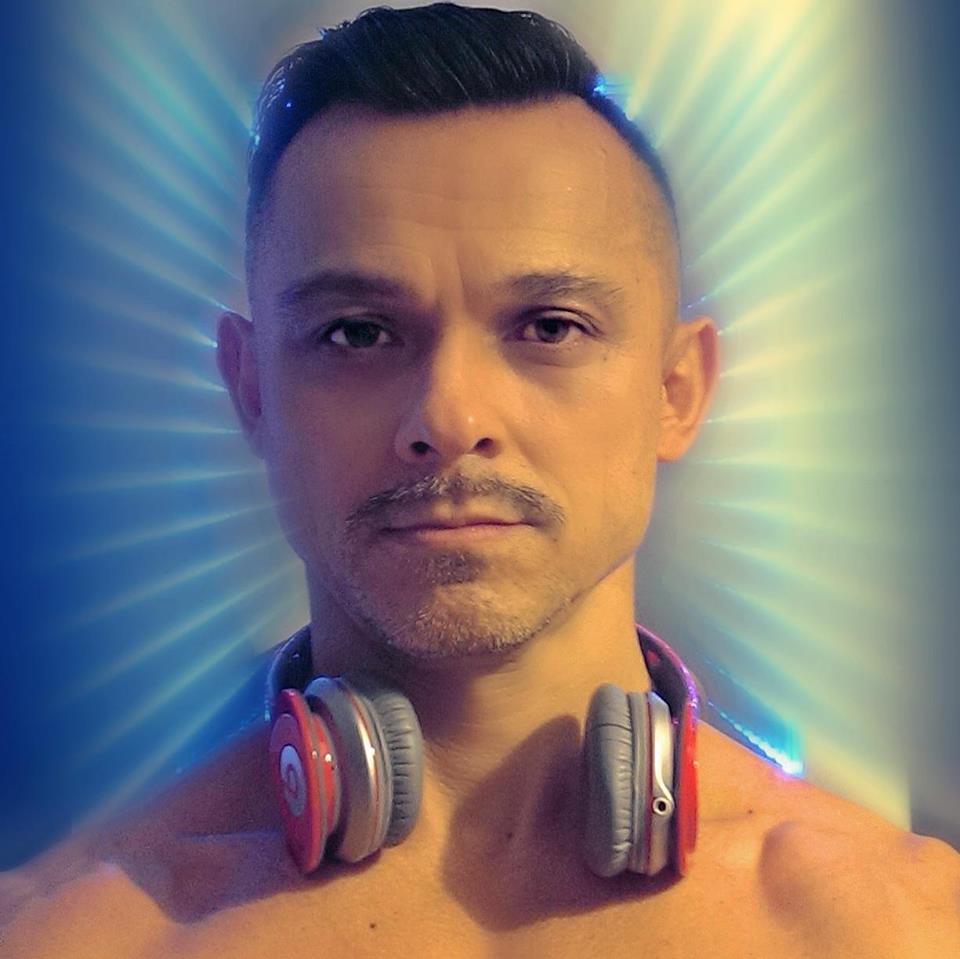 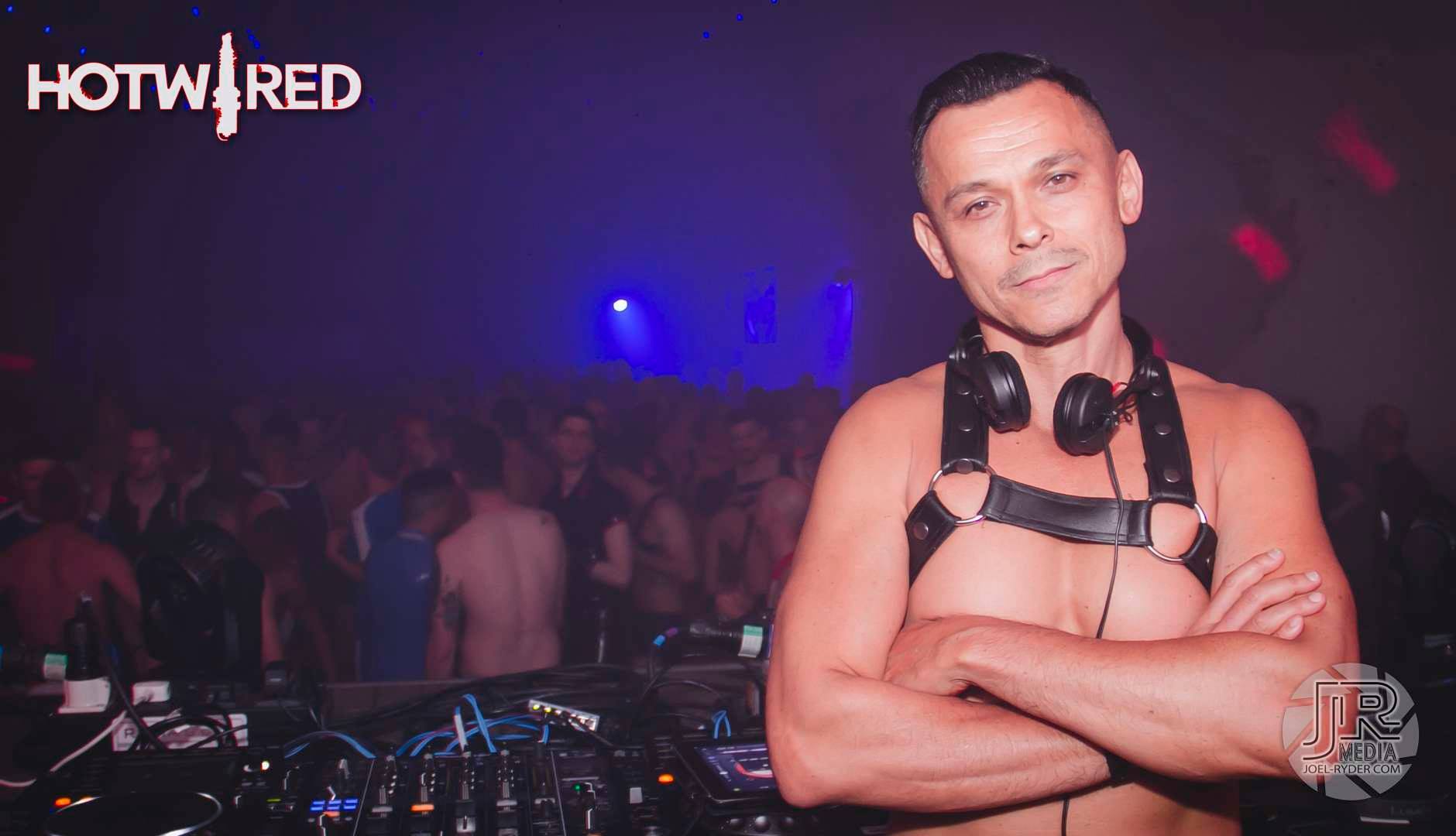