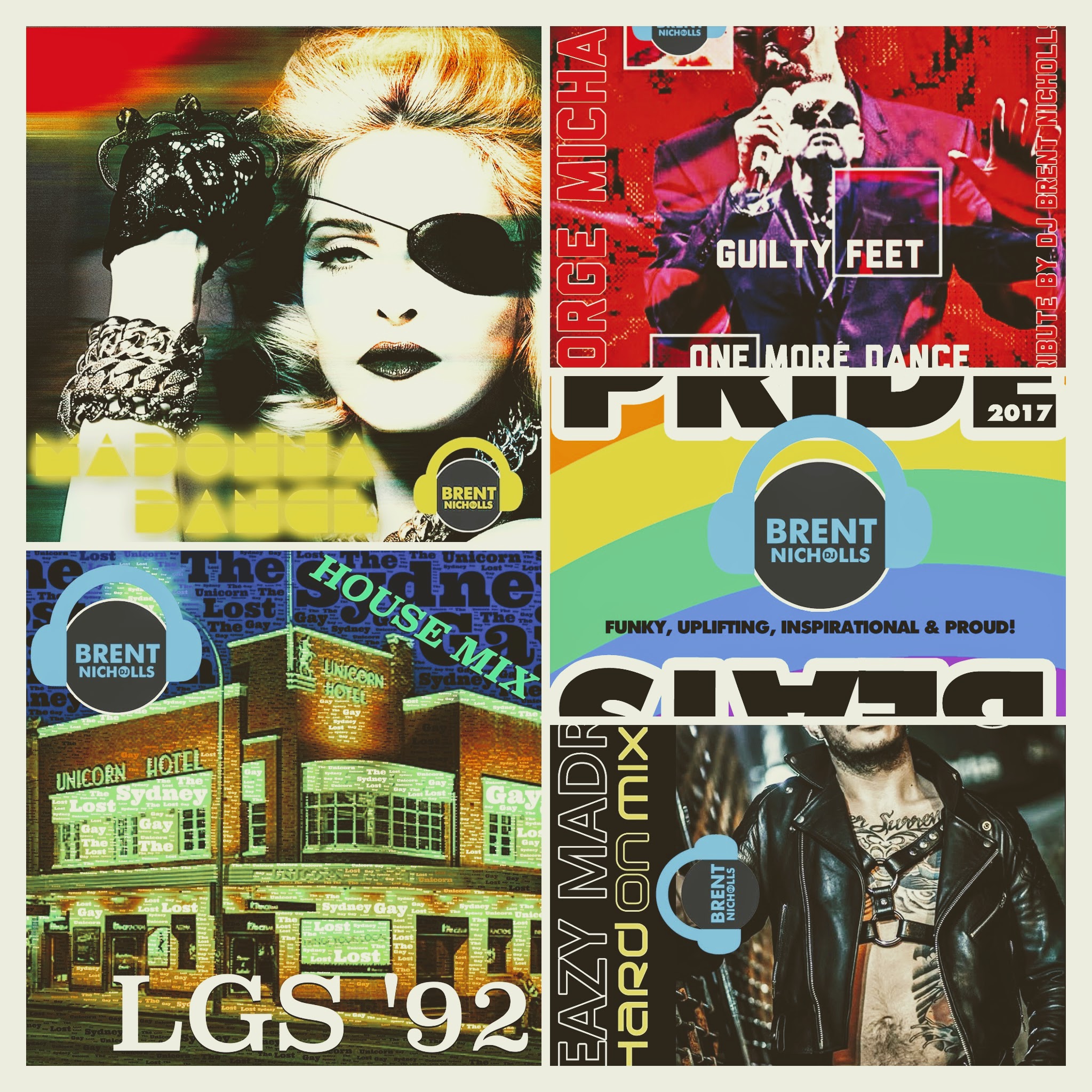 A new year and as usual I look back at what were my top 5 podcasts of the year.

The top 5 is measured by a formula that measures plays + clicks + downloads…and this year we have an eclectic mix of podcasts divided up between my club mixes, retro mixes and specialist tribute podcasts.

This is what you loved the most in 2017. Click on podcast cover or heading link to visit original page.

Deep, dirty & sexy this was my most streamed podcast of 2017.

A tribute to the Queen of Pop combining original extended mixes and remixes (released at the time) charting her long reign. This was also the most downloaded podcast of 2017.

A continuation of my Lost Gay Sydney Mixes, two were released…the Techno & The Hosue mix, with the House one gaining favour.

The biggest downloaded mix of 2016 also makes the top 5 of 2017. Recorded at the end of 2016 just after his death, this mixes up most of Georges more danceable tunes either in original, extended or remixed form.