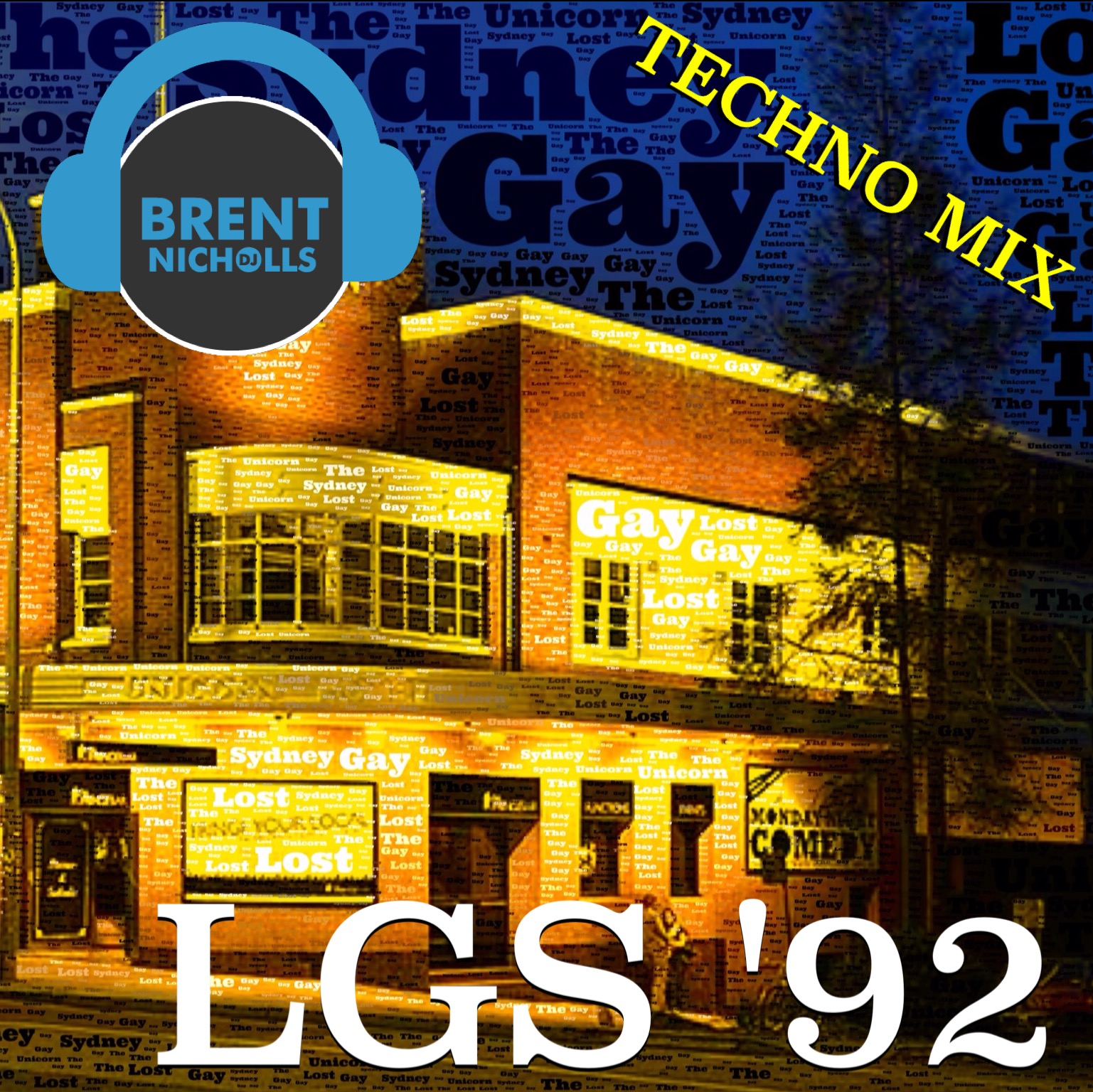 By the time 1992 came around Sydney was being challenged by a new wave of music called Techno. Very few DJs on the gay scene supported…but on the rising British rave scene it was embraced, and I was one of the DJs that saw Techno as a tool to help transform Sydney music from Kylie to credible.

My embrace of Techno was not an all together popular choice, especially with the older Sydney gays. But to the bourgeoning rave scene it was a sound to be reckoned with. Techno came in two forms…the Italo influenced and the hard as guts head bangers. Admittedly I preferred the uplifting Italo Techno, but I had my hard moments. Some very hard moments.

Techno help define my Dj career. It made me stand out from the crowd, put my name into the name of both the straight ravers and the young gay party crowd. By the end of the year Techno had evolved and could be heard in most gay venues, but for me it did exactly what I wanted it to do…introduce sounds and genres to the gay scene to say “there is more than Kylie”…of course Kylie’s foray into techno helped the cause.

This mix contains some of the big Techno anthems from both the Italo end of the spectrum to the hard bangers summarising a year of change. And I loved it.

Don’t be fooled though. 1992 was also a year of some great HOUSE too…but is another podcasts all together!

LGS 1992- THE TECHNO MIX by Djbrentnicholls on Mixcloud

Viewing this on your Android phone? Press down on the ‘Download Now’ button until a menu pops up, and select ‘Save Link’ and this will download to your Music.

Viewing this on your iPhone and want to save it to your iTunes on your phone? Click on this url and make sure you select ‘subscribe’ (all future LGS mixes will be added then) http://djbrentnicholls.com/tag/lgs/feed/