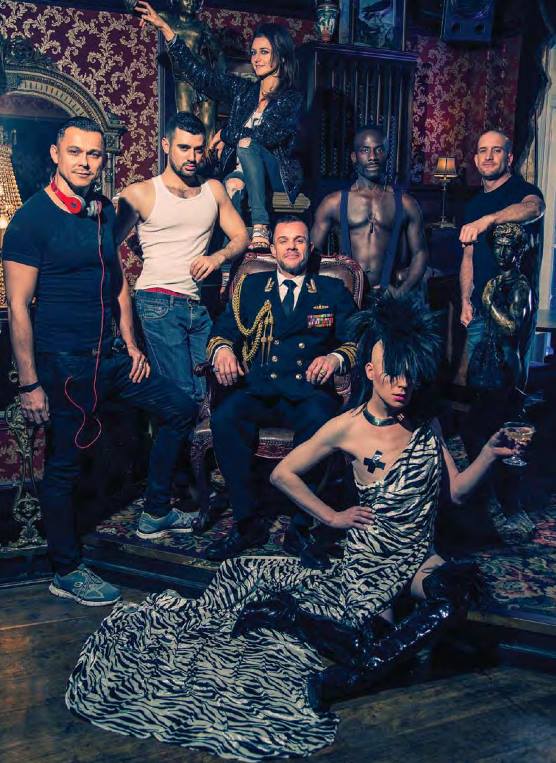 I have only been DJing at Comptons in Soho since November 2014, and like most DJs I get about one gig a month.

When I received the message if I would like to be involved in their 29th Birthday photoshoot that would appear on the cover of QX, I was honoured.

This is the result of that shoot featuring various DJs (many others couldn’t make it for one reason or another), the GM and Promotions manager. 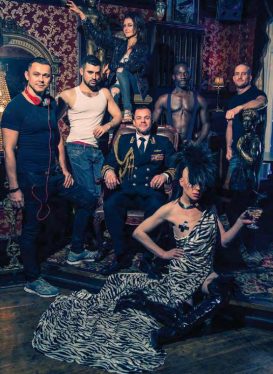 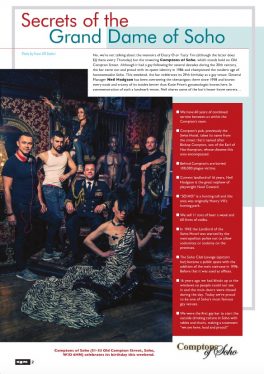 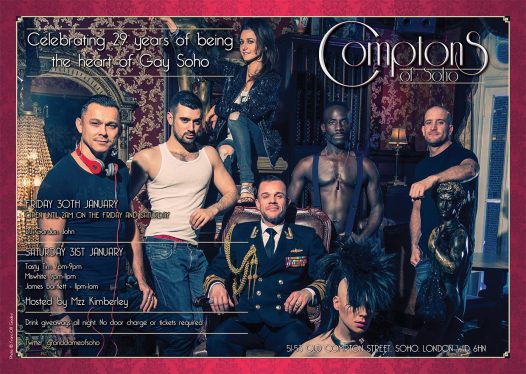 The Advert for the Party

The Cover of QX